what are you listening to?

Lawrence Welk. Don't laugh, it's one of the things I treasure that I got from my now-gone paternal grandparents.

One of the others was HEE HAW.

I used to watch He-Haw. Buck Owens and the Buckaroos. 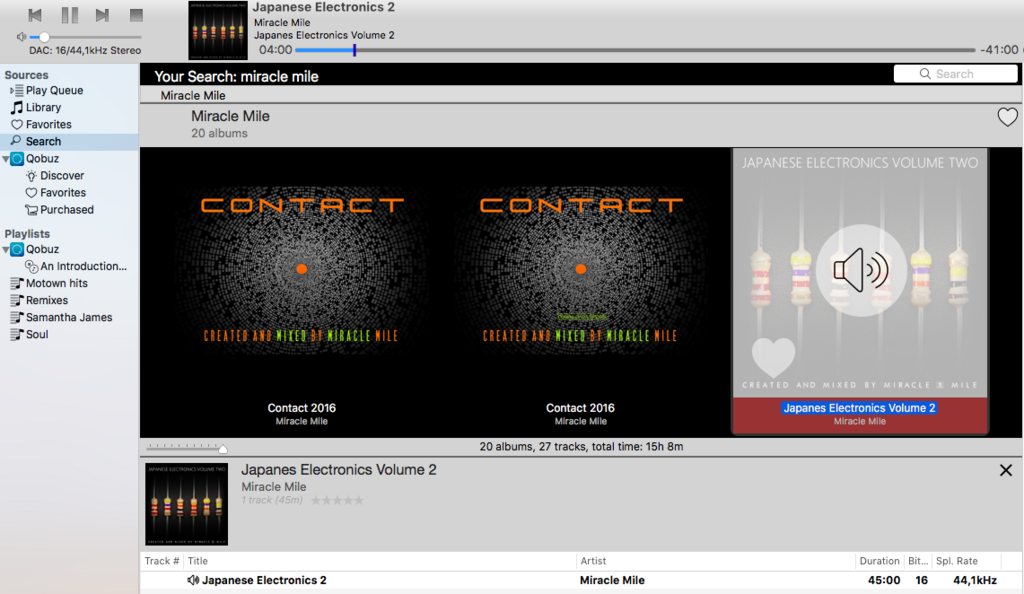 I feel left out but I can't reciprocate lately so I'm standing by.

I don't even have the chance to critically listen to the great tapes I've already received from Nando and Bob. I did listen but not with my full attention, and that's not right.

The world may have shut down, but I'm still stupid-busy...

Still trying to get through the process of listening/evaluating all of my reel to reel mixes for speed stability (damn, I must have scored a bunch of 407 eight years ago when I got back into taping) and either transfering them to digital or just rebuilding the tape from individual digital files. If I don't shoot myself first, I'll post a bunch of titles for anyone interested. Give me a couple more weeks. This is tedious shit.

Of course when I'm done, I'll be able to easily redo my own tapes without concerns for levels or pauses. So there's that.

Bob: A question regarding the sources, you used, originally, recording to open-reel tape in your "The Distaff Side." Did you use various sources?

Mostly ripped CDs, Nando, (Grace Potter, Kate Mann, Kylie Harris, & Rosanne Cash's "Black Cadillac"), some hi-res digital downloads (Eva Cassidy and Rosanne Cash - "The River & The Thread"), and a couple of LPs. Joan Baez came from the half-speed Nautilus "Diamonds & Rust" album, Emmylou Harris came from a very rare German pressing of "Wrecking Ball", Linda Ronstadt might be off of an album, and if you have KD Lang's "Hallelujah", that's an mp3 from utube. I'll have to listen again to verify all that but at least it's one of the tapes that held up.

Okay, thank you, Bob. I listened to Side B of your mix tape, yesterday. Nice to see we both picked - unbeknownst to each other - k.d. lang. She did such a great rendition of Leonard Cohen's (another great Canadian R.I.P.) song. She sang the song at the Opening Ceremony of the 2010 Winter Olympics, which Vancouver and Whistler hosted. We watched it on TV while she performed it, live. Spine-tingling and made every Canadian proud.

Elite-ist said:
...Nice to see we both picked - unbeknownst to each other - k.d. lang. She did such a great rendition of Leonard Cohen's (another great Canadian R.I.P.) song. She sang the song at the Opening Ceremony of the 2010 Winter Olympics... Spine-tingling and made every Canadian proud.


Nando.
Click to expand...
Another spine tingling version (there aren't many that aren't, truth be told; the song is THAT good) is Pentatonix' off of their Best of Pentatonix Christmas.

I was trying to get these guys to UTC before their price went out the roof.

Still like the 1st pre-release song better than this one ...

If I posted that before, it was just so damned GOOD.

This one will be recorded on a tape. Just wondering which mix of MM to put on the other side of the tape. 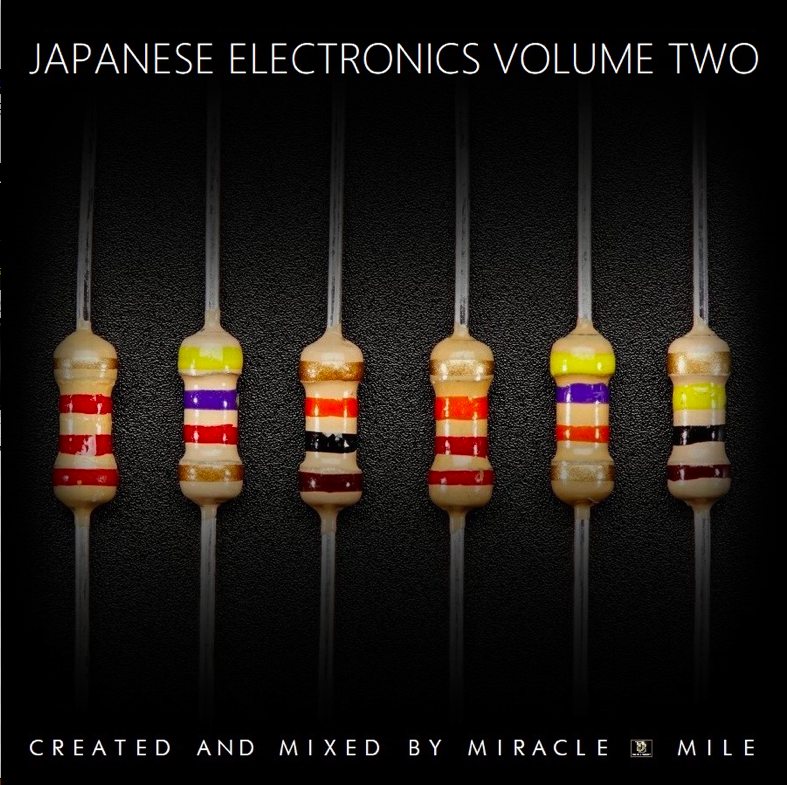 Doing an access system installation for a daycare center today. Woke up to Led Zeppelin on the XM, so I'm going to binge on LZ for the duration.

Starting off with these four, in order: 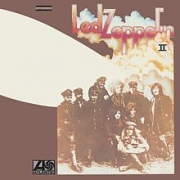 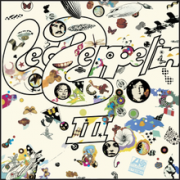 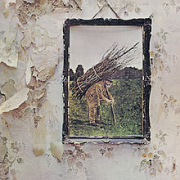 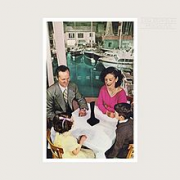 Gonna be one of those days.