Most iconic vinyl album covers ever!

Not sure if such thread was already published here, still let me try: what are your most iconic album covers?

I have just repainted my workroom having one wall ready to hang about 15 replicas of the coolest album covers (see the picture). Choosing by myself is no fun

... So here is this thread - you are most welcome to suggest your best LP cover designs. Even later on, after all photocopies are finally done (planned in June) and you see the result shared here, we could still chat on more proposals coming in.

My first votes would go to two covers designed by Polish art directors for CBS - Szaybo and Atlantic Records - Zagorski (they were like brothers during studies in 50’ and then, after many colorful stories, they were hired in the US and UK in LP cover art industry - more info and more their artwork here: http://culture.pl/en/article/lps-designed-in-pl) and Storm Thorgerson.

Attached are some first album covers to consider:

And your most iconic ones?

The first Elvis on RCA has to be up there:

As does the first Velvet Underground album:

And, maybe a bit of an oddball choice, but I've always found the cover for Ellington Uptown to be really special: 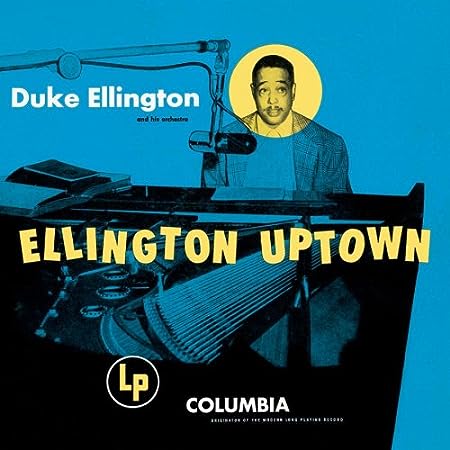 And why not... Nevermind the Bollocks is pretty damn iconic:

Location
"wherever she lets me"

One of the most iconic record covers of the 1970s is Led Zeppelinâ€™s fifth album, 1973â€™s Houses of the Holy.

... and itâ€™s also one of the most mysterious. Fans have long speculated about the â€œmeaningâ€ of this cryptic image of naked, golden-haired children crawling around an apocalyptic landscape towardsâ€¦ what? Was it a reference to the creepy 50s sci-fi film Village of the Damned? An apocalypse cult? Or was there some â€œoccult significanceâ€ to Jimmy Page? Iâ€™m sure there must have been quite a lot of stoned, meandering conversations back then about this one.

The cover, produced by the legendary London-based design firm, Hipgnosis, was shot on the Giantâ€™s Causeway in Northern Ireland. Aubrey Powell, the Hipgnosis partner who actually designed the cover, told Q magazine in 2003 that the concept was based on Arthur C. Clarkeâ€™s novel Childhoodâ€™s End, where hundreds of millions of Earthâ€™s children gather together to be taken off into space.

And what about Santana himself?

nobody said:
As does the first Velvet Underground album:

And why not... Nevermind the Bollocks is pretty damn iconic:

Click to expand...
Yep, these to are to remember for sure... Thx!

And Velvet Underground had another one not bad, designed by Szaybo too:

Surprised nobody has yet mentioned this Nazareth album cover

Location
"wherever she lets me" 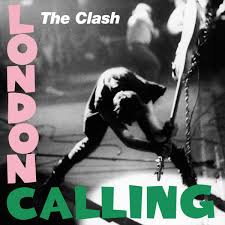 Location
Up a mountain between Castlegar & Nelson, BC

Location
Up a mountain between Castlegar & Nelson, BC

Hi, about the first one - what album is that?
Click to expand...

jaetee said:
Surprised nobody has yet mentioned this Nazareth album cover

View attachment 20289
Click to expand...
I know this one Still my wife asked not to scare kids...